The processing of steels after conversion of pig iron to steel in a furnace has an important influence on the characteristics of the final products. The general procedure is as follows: The molten steel at about 2900F is fed into a steel ladle, a refractory-lined open-top vessel. Alloying materials and deoxidizers may be added during the tapping of the heat or to the ladle. From the ladle, the liquid steel is poured into molds, where it solidifies. These castings, called ingots, then are placed in special furnaces, called soaking pits. There, the ingots are held at the desired temperature for rolling until the temperature is uniform throughout each casting.

Ideally, an ingot should be homogeneous, with a fine, equiaxial crystal structure.
It should not contain nonmetallic inclusions or cavities and should be free of chemical segregation. In practice, however, because of uneven cooling and release of gases in the mold, an ingot may develop any of a number of internal and external defects. Some of these may be eliminated or minimized during the rolling operation.
Prevention or elimination of the others often adds to the cost of steels.
Steel cools unevenly in a mold, because the liquid at the mold walls solidifies first and cools more rapidly than metal in the interior of the ingot. Gases, chiefly oxygen, dissolved in the liquid, are released as the liquid cools. Four types of ingot may result killed, semikilled, capped, and rimmed depending on the amount of gases dissolved in the liquid, the carbon content of the steel, and the amount of deoxidizers added to the steel.
A fully killed ingot develops no gas; the molten steel lies dead in the mold. The top surface solidifies relatively fast. Pipe, an intermittently bridged shrinkage cavity, forms below the top. Fully killed steels usually are poured in big-end-up molds with hot tops to confine the pipe to the hot top, which is later discarded. A semikilled ingot develops a slight amount of gas. The gas, trapped when the metal solidifies, forms blowholes in the upper portion of the ingot. A capped ingot develops rimming action, a boiling caused by evolution of gas, forcing the steel to rise. The action is stopped by a metal cap secured to the mold. Strong upward currents along the sides of the mold sweep away bubbles that otherwise would form blowholes in the upper portion of the ingot. Blowholes do form, however, in the lower portion, separated by a thick solid skin from the mold walls. A rimmed ingot develops a violent rimming action, confining blowholes to only the bottom quarter of the ingot.
Rimmed or capped steels cannot be produced if too much carbon is present (0.30% or more), because insufficient oxygen will be dissolved in the steels to cause the rimming action. Killed and semikilled steels require additional costs for deoxidizers if carbon content is low, and the deoxidation products form nonmetallic inclusions in the ingot. Hence, it often is advantageous for steel producers to make low-carbon steels by rimmed or capped practice, and high-carbon steels by killed or semikilled practice.
Pipe, or shrinkage cavities, generally is small enough in most steels to be eliminated by rolling. Blowholes in the interior of an ingot, small voids formed by entrapped gases, also usually are eliminated during rolling. If they extend to the surface, they may be oxidized and form seams when the ingot is rolled, because the oxidized metal cannot be welded together. Properly made ingots have a thick enough skin over blowholes to prevent oxidation.

Semikilled steel is deoxidized less than killed steel. Most deoxidation is accomplished with additions of a deoxidizer to the ladle. Semikilled steels are used in structural shapes and plates.
Killed steels usually are deoxidized by additions to both furnace and ladle. Generally, silicon compounds are added to the furnace to lower the oxygen content of the liquid metal and stop oxidation of carbon (block the heat). This also permits addition of alloying elements that are susceptible to oxidation. Silicon or other
deoxidizers, such as aluminum, vanadium, and titanium, may be added to the ladle to complete deoxidation. Aluminum, vanadium, and titanium have the additional beneficial effect of inhibiting grain growth when the steel is normalized. (In the hot-rolled conditions, such steels have about the same ferrite grain size as semikilled steels.) Killed steels deoxidized with aluminum and silicon (made to fine-grain practice) often are specified for construction applications because of better notch toughness and lower transition temperatures than semikilled steels of the same composition. 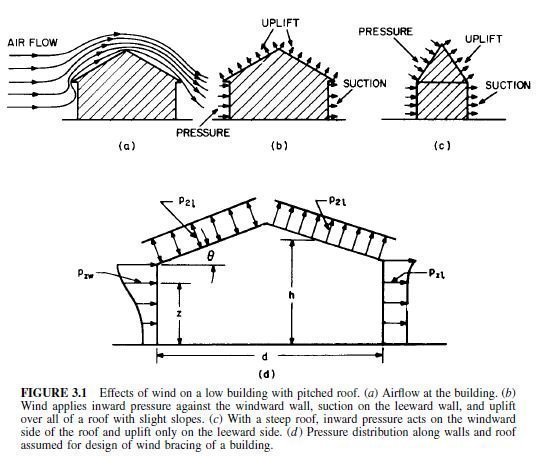