The factored loads on the columns, however, may change the location of the center of gravity of the loads. If the resultant is within the kern for footings with moment about one axis, the factored soil pressure qs can be assumed to have a linear distribution (Fig. 9.46b) with a maximum at the more heavily loaded edge:

If the resultant falls outside the kern of the footing, the net factored pressure qs can be assumed to have a linear distribution with a maximum value at the more heavily loaded edge and a lengthwise distribution of 3 times the distance between the resultant and the pressed edge. The balance of the footing will have no net factored pressure.
With the net factored soil-pressure distribution known, the factored shears and moments can be determined (Fig. 9.46d and e). Critical sections for shear and moment are shown in Fig. 9.46a. The critical section for two-way shear is at a distance d/2 from the columns, where d is the effective depth of footing. The critical section for one-way shear in both the longitudinal and transverse direction is at a distance d from the column face.

Maximum negative factored moment, causing tension in the top of the footing, will occur between the columns. The maximum positive factored moment, with tension in the bottom of the footing, will occur at the face of the columns in both the longitudinal and transverse direction.
Flexural reinforcement can be selected as shown in Art. 9.46. For economy, combined footings should be made deep enough to avoid the use of stirrups for shear reinforcement. In the transverse direction, the bottom reinforcement is placed uniformly in bands having an arbitrary width, which can be taken as the width of the column plus 2d. The amount at each column is proportional to the column load.
Size and length of reinforcing bars must be selected to develop the full yield strength of the steel between the critical section, or point of maximum tension, and the end of the bar (Art. 9.49.4). 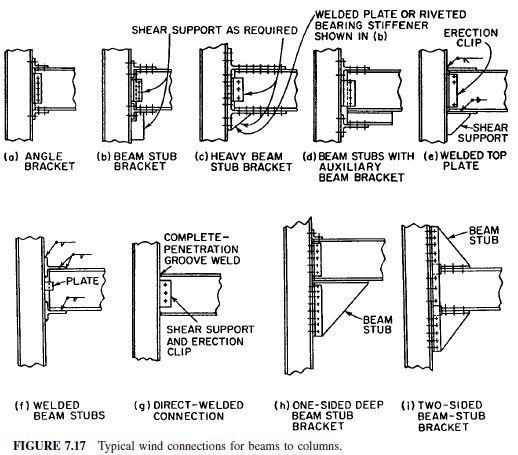 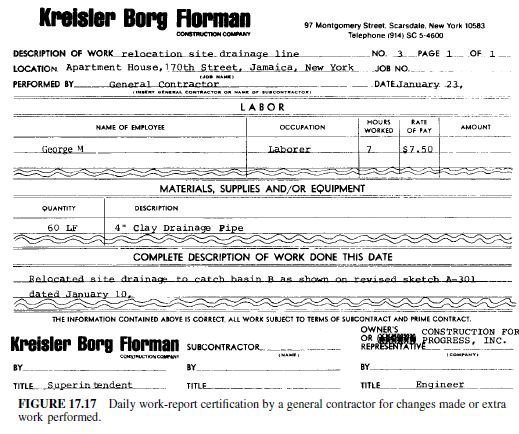 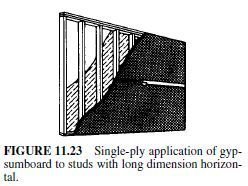