The ratio of shear stress to shear strain during initial elastic behavior is the shear modulus G. According to the theory of elasticity, this quantity is related to the modulus of elasticity E and Poissons ratio V  by


Thus a minimum value of G for structural steels is about 11 x 10^3 ksi. The yield stress in shear is about 0.57 times the yield stress in tension. The shear strength, or shear stress at failure in pure shear, varies from two-thirds to three-fourths the tensile strength for the various steels. Because of the generally consistent relationship of shear properties to tensile properties for the structural steels, and because of the difficulty of making accurate shear tests, shear tests are seldom performed. 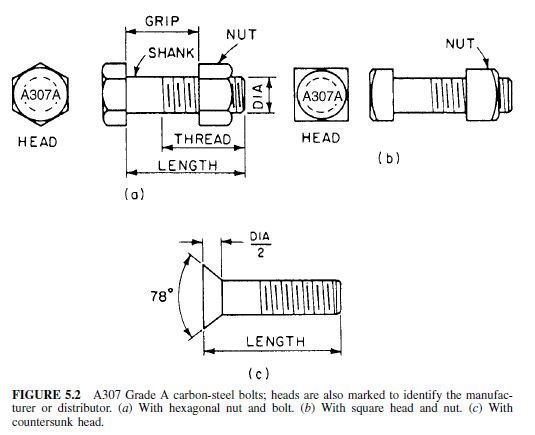