In buckling of flat, thin compression elements in beams and columns, the flat-width ratio w/ t is an important factor. It is the ratio of width w of a single flat element, exclusive of any edge fillets, to the thickness t of the element (Fig. 8.4). Local buckling of elements with large w/ t may be resisted with stiffeners or bracing. 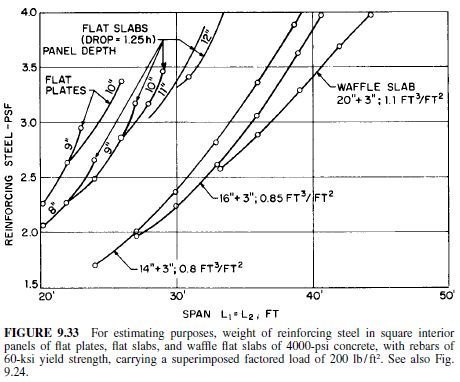